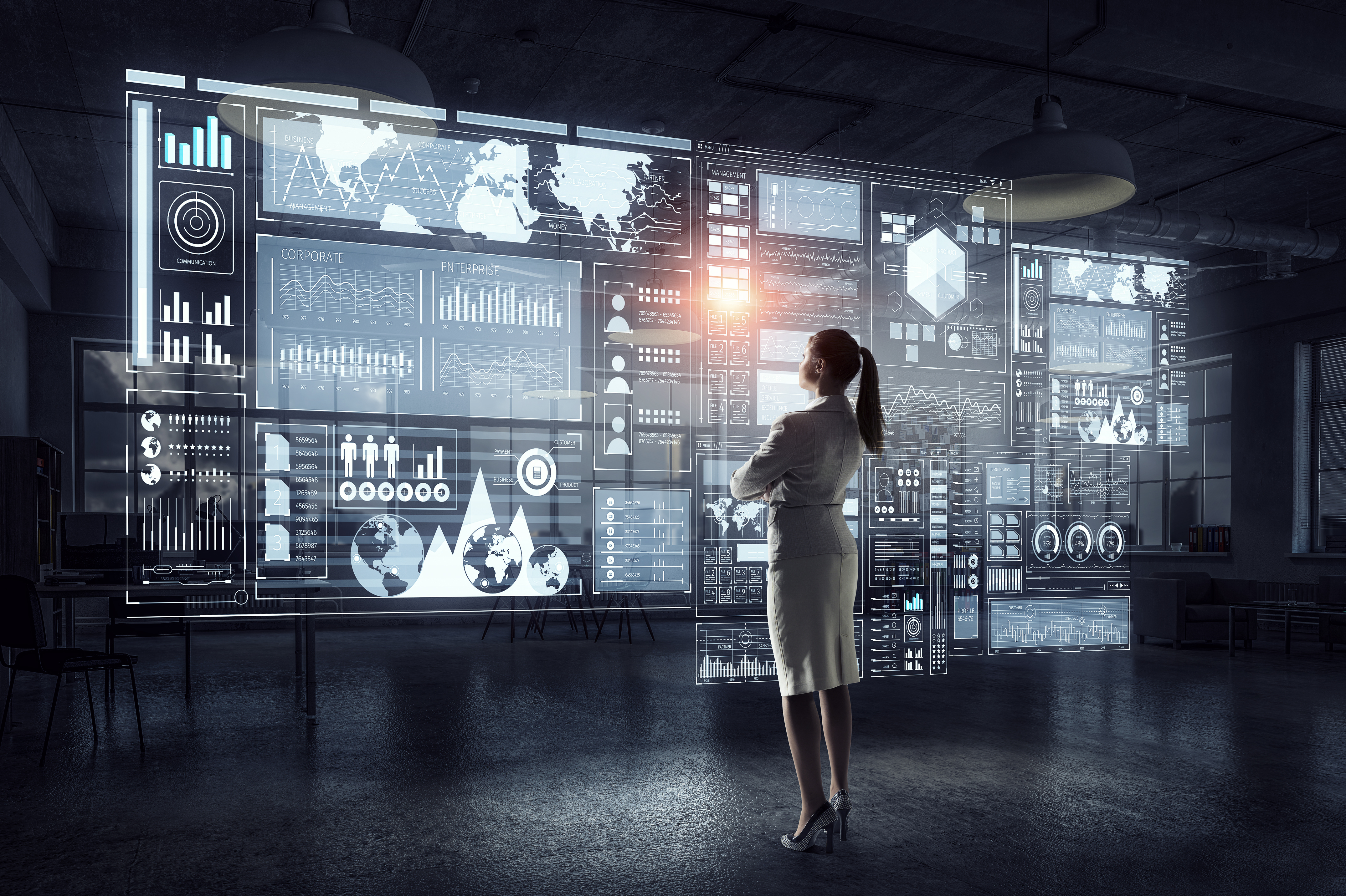 Yes, you read that right: 8K displays are coming. For that matter, 8K broadcasting has already been underway in Japan since 2012, and several companies are developing 8K video cameras to be shown at next month’s NAB show in Las Vegas.

“Hold on a minute!” you’re probably thinking. “I don’t even own a 4K TV yet. And now they’re already on the endangered species list−”

Well, not exactly. But two recent press releases show just how crazy the world of display technology has become.

The first release came from Insight Media in February and stated that, “The 2020 Tokyo Olympics will be a major driver in the development of 8K infrastructure with Japanese broadcaster NHK leading efforts to produce and broadcast Olympic programming to homes…cameras from Hitachi, Astrodesign, Ikegami, Sharp and Sony address the many challenges in capturing 8K video…the display industry plans for massive expansion of Gen 10.5 capacity, which will enable efficient production of 65" and 75" display panels for both LCD and OLED TV…. sales of 8K Flat Panel TVs are expected to increase from 0.1 million in 2018 to 5.8 million in 2022, with China leading the way representing more than 60% of the total market during this period.”

You read that right. Almost 6 million 8K LCD and OLED TVs are expected to be sold four years now and over 3 million of those sales will be in China.

According to HIS Markit, companies with skin in the 8K game include Innolux, which will supply 65−inch LCD panels to Sharp for use in consumer televisions and in commercial AV displays. Meanwhile, Sharp – which had previously shown an 85−inch 8K TV prototype – will ramp up production of a new 70−inch 8K LCD display (LV−70X500E) in their Sakai Gen 10 LCD plant. This display was shown in Sharp’s booth at ISE, along with their new 8K video camera.

Other players in 8K include LG Display, who already announced an 88−inch 8K OLED TV prior to CES, and Chinese fabricators BOE, AUO, and China Electronics Corporation (CEC). What’s even more interesting is that some of these 8K LCD and OLED panels will be equipped with indium gallium zinc oxide (IGZO) switching transistors.

No, IGZO isn’t a cure for aging. But what it does is provide much higher pixel density in a given screen size with lower power consumption. More importantly, it will allow these 8K TVs to refresh their pictures as fast as 120 Hz – double the normal refresh rate we use today. And that will be important as High Frame Rate (HFR) video production ramps up.

Predictably, prices for TVs and monitors using panels with 4K resolution are collapsing. In the AV channel, 4K (Ultra HD) displays are only beginning to show up in product lines, but manufacturers are well aware of pricing trends with Ultra HD vs. Full HD (1920x1080p). With some consumer models now selling for as little as $8 per diagonal inch, the move from Full HD to 4K / Ultra HD will pick up lots of steam.

And with 8K displays now becoming a ‘premium’ product, 4K / Ultra HD will be the ‘everyday’ or mainstream display offering in screen sizes as small as 40 inches and as large as – well, you name it. We’ve already seen 84−inch, 88−inch, and 98−inch commercial displays, and prototypes as large as 120 inches – yes, 10’ of diagonal screen, wrap your head around that – have been exhibited at CES and other shows.

We saw quite a few demonstrations of 4K commercial displays at ISE and expect to see a whole lot more at InfoComm in June, along with the inevitable price wars. And there will be the usual “my encoder handles 4K better than yours with less latency” battles, shoot−outs, and arguments. But that could ultimately turn out to be the appetizer in this full−course meal.

For companies manufacturing signal distribution and switching equipment, 4K / Ultra HD already presents us with a full plate. 8K would be too much to bite off at present! Consider that an 8K/60 video signal using 12−bit RGB color requires a data rate approaching 100 gigabits per second (Gb/s), as compared to a 12−bit, 60 Hz Full HD signal’s rate of about 6 Gb/s, and you can see we will have some pretty steep hills to climb to manage 8K.

Distributing 8K over a network will be equally challenging and will require switching speeds somewhere north of 40 Gb/s even for a basic form of 8K video, which (we assume) will also incorporate high dynamic range and wide color gamuts. 40 Gb/s switches do exist but are pricey and would require 8K signals to be compressed by at least 25% to be manageable. And they’d certainly use optical fiber for all their connections.

To summarize, 4K / Ultra HD isn’t on the endangered species just yet. (You can still buy Full HD monitors and TVs, if that’s any comfort.) And the pace of change in display technology is so rapid nowadays that you can’t be blamed if you feel like Rip Van Winkle sometimes!