“Kramer provides a one-stop control solution. They’re a brand that I’ve worked with for many years, with many different projects in the commercial and residential sector.”
— Justin Bull | QLD Business Development Manager, KASTA Technologies

KASTA Technologies is a leading Australian provider of smart home automation solutions for residential developments, hotels, aged care facilities, and commercial spaces. For an install at a new residential building on the Sunshine Coast, it partnered with Smart Home Programming & Automation, a system integrator that specializes in audio-visual and control systems design and commissioning.

“Kramer is really good because you can customize it to look and feel exactly how your customer wants it to look and feel. And it also gives you the ability to create drivers a lot easier than other control systems.”
— David, Bowdler | Owner, Smart Home Programming & Automation 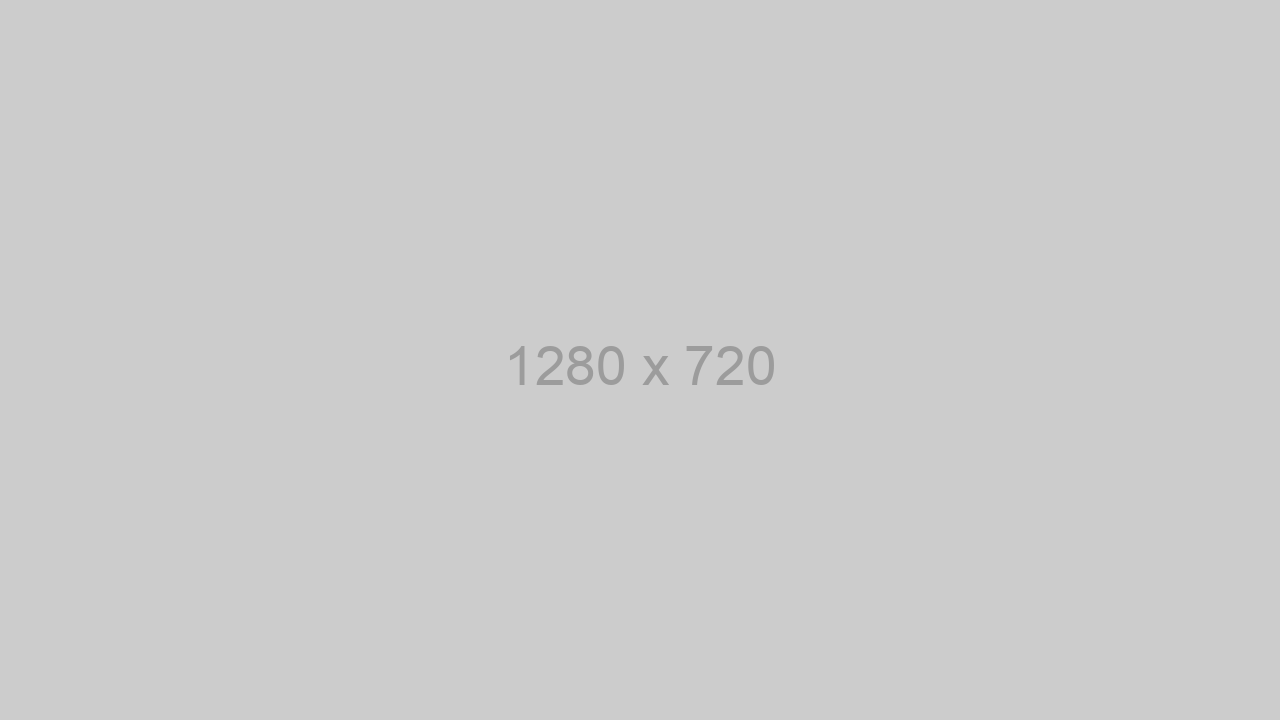 Smart Home Programming & Automation was tasked with doing integration with KASTA and Kramer for 18 apartments in a new high-end apartment building in Maroochydore, a town and suburb in the Sunshine Coast area of Queensland, Australia. The goal was to provide residents with full control over varied smart home devices, including lighting, fans, blinds, TVs, and speakers from a single point.

To carry out this project, each apartment was fitted out with a Kramer KT-107 WiFi and hardwired touchscreen panel, and an SL-240C compact master/space controller, which communicates with a KASTA Plexy Gateway to control everything on the premises.

“I’ve been using Kramer Control for the last seven years in lots of different applications, from pubs and clubs to boardrooms, hotels, and throughout homes,” says David Bowdler, Owner of Smart Home Programming & Automation. “I feel Kramer is better than the competition because of its flexibility and the ability it gives you to customize it, to look and feel exactly how you want it. Plus, it’s also got the added bonus of giving you the ability to create and add and edit drivers where some of the other systems don’t allow that.”

The integration between KASTA and Kramer was seamless. “We fitted out 18 apartments throughout the building complete with KASTA and also integrated with Kramer,” notes Justin Bull, QLD Business Development Manager at KASTA Technologies. In addition to being great for the installer, according to Justin this also proved beneficial to the end user.

“As the master control solution for each apartment, Kramer has its own touchscreen solution. So, a portable benchtop touchscreen was installed in each apartment, and the users also have the option to use their iPads and mobile devices as well,” he continues.

Kramer portable master controller, which is a simple touchscreen, can be used by residents to control all the devices throughout the apartment, including lights, blinds, fans, TVs, music, and more. “This becomes a central control solution, integrating all the technologies into one simple app and platform, instead of having multiple apps to control your TV or your music and your lighting,” Justin further explains.

For KASTA-equipped smart homes, Kramer is consistently Justin’s top choice. “Kramer provides a one-stop control solution, and it’s been exciting working with them,” he concludes. “They’re a brand that I’ve worked with for many years, on many different projects in the commercial and residential sector.”