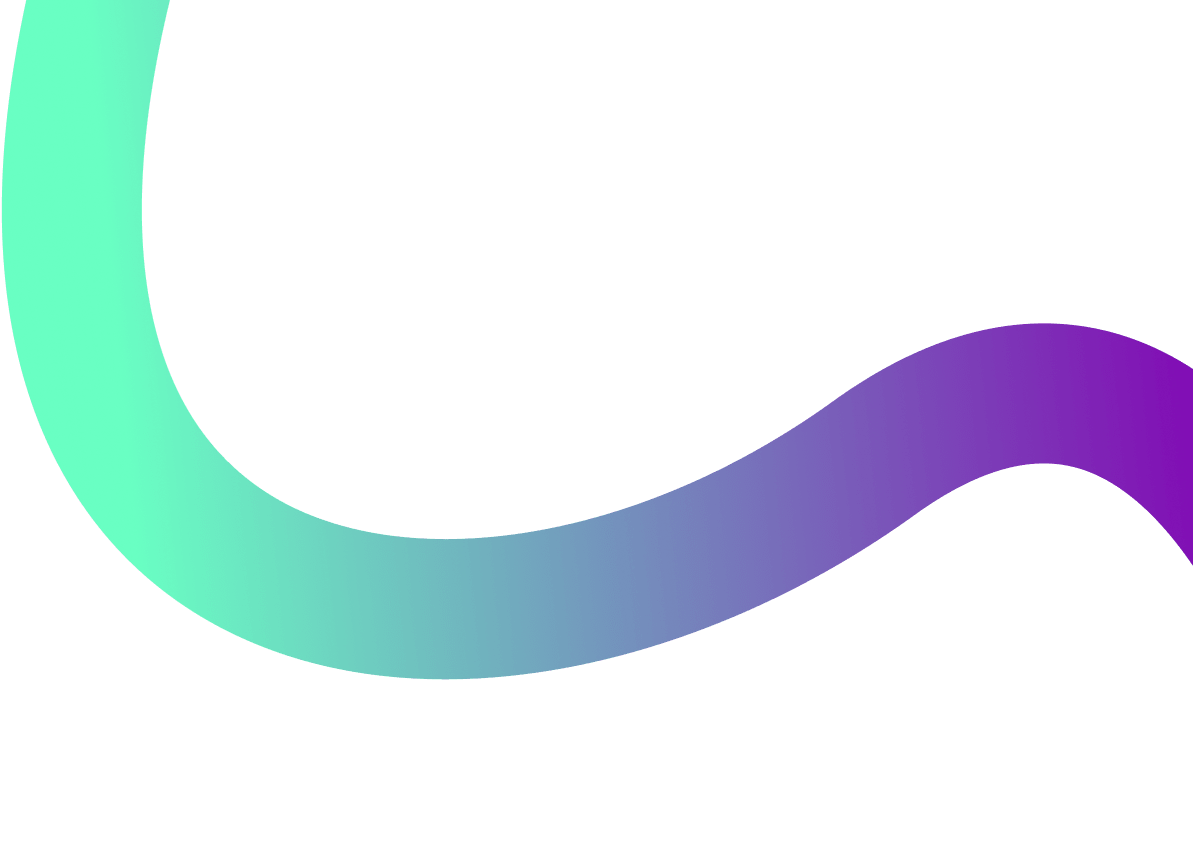 “The customer service of Kramer is just outstanding…  they’ve really been involved and making sure that our system is working how we need it to work.”
— Trent Simon | Emergency Management Specialist, Morgan County EMA

The Morgan County Emergency Management Agency (EMA) is the definition of a mission-critical organization. Overseeing the safety of some 123,000 residents in north-central Alabama, the agency needs to be ready for anything: the county is frequently hit by severe weather events like tornadoes, and part of it is within 10 miles of a nuclear power plant. To ensure it can mitigate and respond to a wide array of emergencies, the agency needed a technology ecosystem that was flexible, easy to operate, and most importantly, reliable.

Operating two sub-grade floors of the Morgan County Courthouse in Decatur, the EMA’s emergency operations center (EOC) was initially built in 1975-6. Its systems evolved over the years from chalkboards to a combination of TVs and four VGA projectors. By 2019, it was clear that this setup was no longer sufficient.

According to Trent Simon, Emergency Management Specialist, Plans and Operations at the Morgan County EMA, the agency’s foremost demand was greater versatility. “With this update we really wanted the space to be flexible in what we could display, and we wanted to increase the amount of things we could display,” Trent said. “We wanted to be able to use it for different things, because it may only be active in emergencies a handful of times out of the year; it’s not a 24-hour operation center.” During normal conditions, the EMA makes use of the center for training sessions and classes, along with other events.

The second requirement was expandability: the 2019 upgrade replaced the EOC’s aging visual setup with a modern video wall composed of a central 7×2 array of 75-inch LG displays flanked by 2×2 grids of 55-inch monitors. The EMA required a solution to tie these all together and operate them today, with the capability to easily add more endpoints as needed.

Third, the system needed to be easy to use. The main room is a long, narrow space, and with the previous arrangement, it was difficult at times for staff at one end to keep up with what was happening at the other. Before the upgrade, the facility’s displays ran through a 16×16 matrix switcher operated by a stationary control computer. In order to change what was being shown on the screens, staff had to get up and walk over to the computer. In the event of an emergency, this was highly impractical for a staff of four members to operate.

After weighing a number of options, Trent and his team chose a Kramer AVoIP system to serve as the brains behind the EOC’s displays. “I did a lot of research on different systems, and Kramer came out on top,” Trent said. “We could start off where we wanted to be, which was larger than we were previously, but we could also grow it in the future a lot easier than some of the other systems we looked at.”

The Kramer AVoIP system consists of KDS-EN6 encoders and KDS-DEC6 decoders, which provide streaming over a 1-gigabit IP network and are capable of handling 4K60 (4:2:0) video, audio, IR, RS−232, and USB over IP with HDCP 2.2 in unicast or multicast configurations.

The EMA completed the renovation over the better part of a year, beginning in late 2019. They installed a raised floor with integrated power and cable management, tore some walls down to open the space up, and retiled the ceiling before moving on to the technology component. All of the audiovisual equipment was purchased through CDW, and between the facilities maintenance crew, IT personnel, and Trent’s team, they were able to install the entire system themselves.

Due to COVID-related delays, it took the team some six months to get all of the technology installed, programmed, and up and running. “COVID probably prevented some of the Kramer guys coming down or us getting some other guys in here, but it also helped us learn the system’s ins and outs a lot better too, having to do that on our own,” Trent said. “When a couple of issues did arise, Kramer’s support staff was quick to help. “We had a few calls with Kramer’s team and were able to work out all the bugs. My hat’s off to our guys because they really didn’t have any problems.”

“One of the things I like about the Kramer system is that we were able to make it our own. We wanted to make it easy to use for someone who is not tech savvy, so they can come in and turn on the system without having all this technical knowledge.”
— Trent Simon | Emergency Management Specialist, Morgan County EMA

Trent particularly appreciated the ability to easily tailor the system to the EMA’s needs. “One of the things I like about the Kramer system is that we were able to make it our own,” he said. “I’m fairly tech savvy, but we wanted to make it easy to use for someone who’s not, so they can come in and turn on the system without having to have all this technical knowledge.”

Fortunately, the EMA hasn’t faced any disasters since the new system went online, but it has proved reliable and intuitive for other use cases, like trainings and events with other agencies. “Since we’ve had this installed, we’ve had our State EMA come in, we’ve had some of the other counties come in, and they really have liked this system,” Trent said.

The Kramer system is helping to meet all of the challenges the EOC was previously facing. With Kramer Control, the staff can easily control the sources on the displays and switch content so everyone can see what’s going on. “This system made it easier because now we have a display space, we have plenty of screens, we can duplicate one input across any of the screens,” Trent said.

With the Kramer Control app, the EMA’s staff members can turn the system on and off from their smartphones or the EOC’s iPads. “It makes it so much easier to use,” Trent said. “In an emergency situation, we’re kind of all over the place. So being able to turn on the system, change things up, and operate it from an iPad or cellphone is really awesome.”

The system is also delivering on the need for flexibility. In addition to the EOC, there are several other spaces in the facility with displays tied into the Kramer network, including an auditorium and a training and meeting room. “The Kramer system allowed us to separate these two rooms,” Trent said. “If we have operations going on in the emergency operations center and training going on, they wouldn’t interfere. Or we could also use [the training room] as an overflow for the operations center. We could tie them in together or run them separately, and we did not have that capability before.”

Meeting the final requirement, the system is proving to be easily expandable. The team is currently in the process of upgrading the auditorium podium to facilitate presentations. “We just placed an order today for more encoders and decoders,” Trent said. “The Kramer system’s [ease of expansion] was really a selling point for us. Being local government, there’s not always tons of money out there to do these kinds of things, but if at the end of the fiscal year we want to add another display to the system or another input, we can continue to build on what we already have.”

While the system has operated smoothly, for the most part, hiccups have proved trivial due to Kramer’s faithful support. “The customer service of Kramer is just outstanding, the tech support guys have just been great,” Trent said. “We had a couple of issues that popped up, but they answered the phone every time we called and worked with us. They didn’t just wipe their hands clean of us after we bought the system; they’ve really been involved and making sure that our system is working how we need it to work. They’ve been great to work with.” 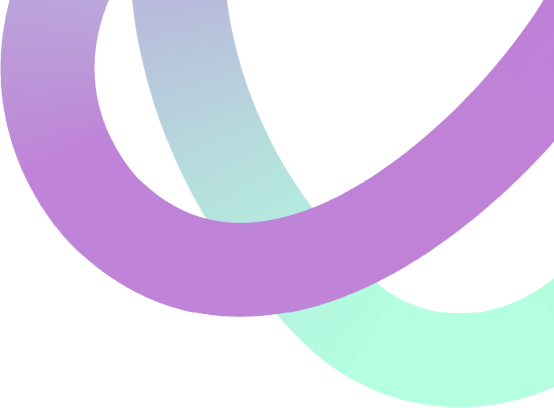