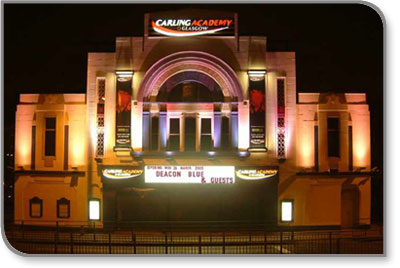 For the video, Marquee installed two 42in plasma displays and a Sanyo projector in the Mezzanine room, Relaying show shots from the camera which occupies a fixed position at the stage. A further 42in plasma screen is also situated high up in the VIP Room, with source selection, via a Kramer VS-5x4 matrix switcher, between the stage camera and DVD or video playback devices.