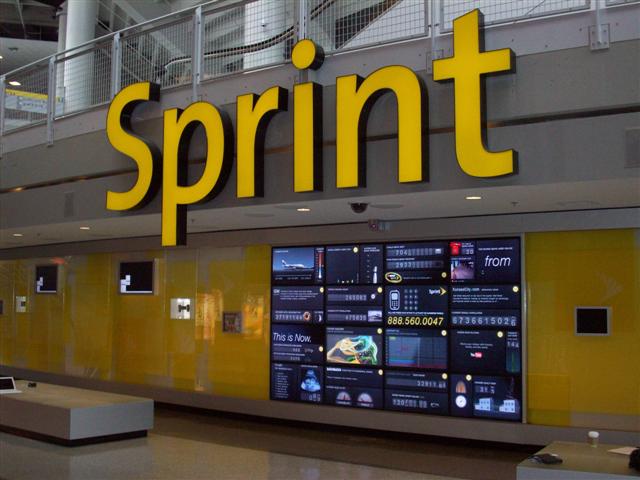 Visitors to Sprint Center in Kansas City, MO, are greeted by a 70−foot media wall featuring interactive audio and video technology. They can experience music, video and games through a touch−screen panel, gesture recognition technology, focused audio, or even their own cell phones.

The Sierra Pro XL router was chosen for its performance and reliability. In addition, both Mission Electronics and Sierra Video met the challenge of a tight installation time frame — less than two months to the live date. According to Todd Nelson, certified technology specialist (CTS) at Mission Electronics, “When we were designing the system, we specified a router with a 1920 x 1080 bandwidth and RS232 control. The client needed high resolution for computer signals, as well as the ability to manipulate the software almost instantaneously. Sierra Video was able to deliver all these things in one product that could meet our deadlines.”

Mission Electronics designed an audio/video system that feeds a 4 x 4−foot video cube consisting of 16 40−inch LCD displays, plus two additional displays on either side of the video wall. The Sierra Pro XL router is rack−mounted behind the video wall, along with the APC network control and the audio processing unit. The router currently sends signals from eight different computers, but its 32−output capacity allows further expansion as the system changes.

Mission Electronics powered the system with Scala 5 networked software for digital signage and interactive technologies. The displays can showcase a single picture, 16 different pictures, or even blocks of four pictures by using the Sierra Pro XL router to direct the various signals. Visitors to Sprint Center, the nation’s number five arena, have enjoyed interactive games with 3−D infra−red motion−sensing technology, multizoned audio that changes as the content on the screens change, and games and live data feeds controlled by phone commands.

“The Sierra Video router runs 24 hours a day, seven days a week, and has never had a hiccup,” Nelson said. “The capability of the display is constantly changing, so a reliable, versatile router is one of the most important components in the system.”