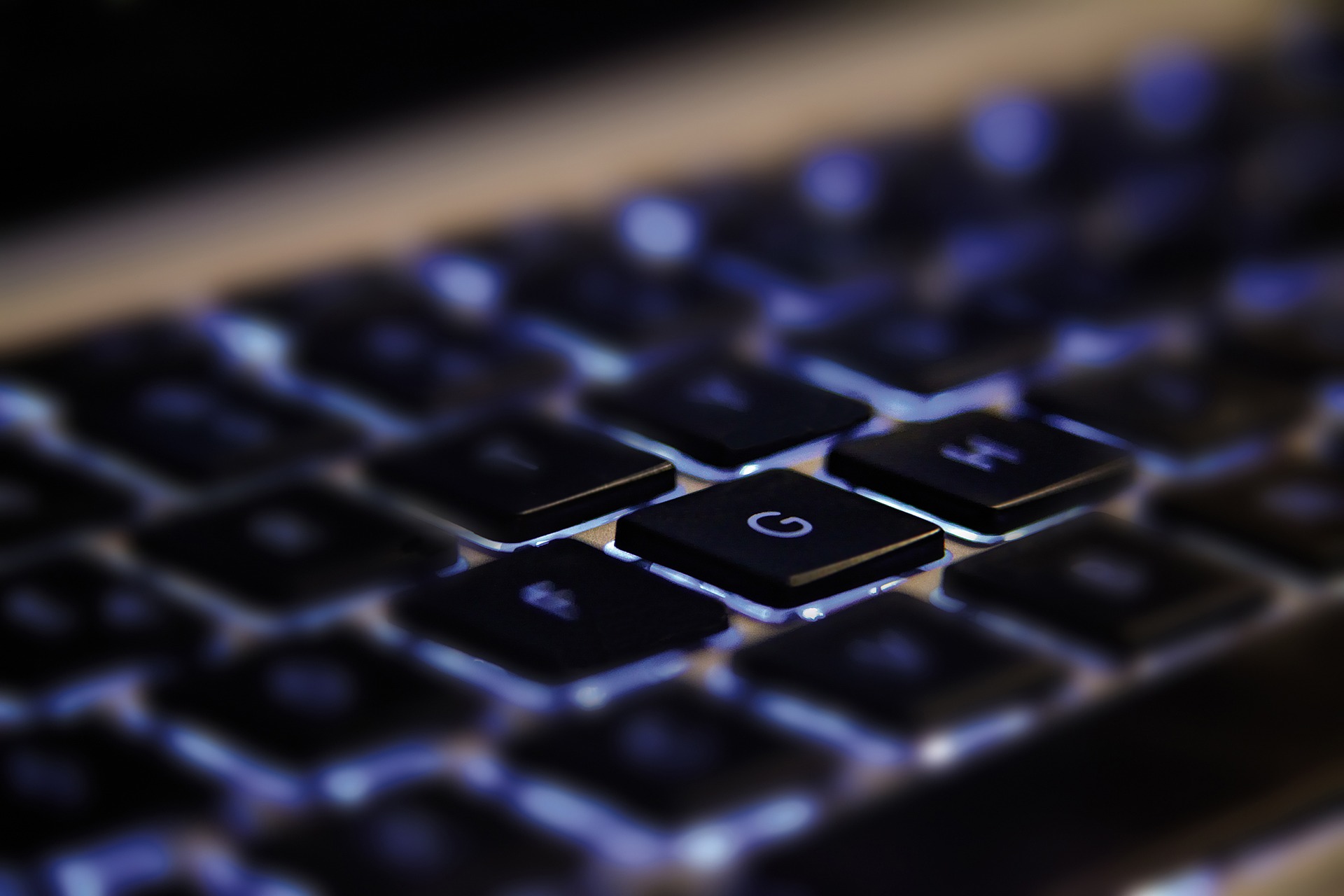 “We use your equipment (OC-2) when testing television sets in order to protect the output of the video signal generators against possible static discharge and/or undesirable currents coming from the tested equipment” says Túlio Goulart Santiago, Electrical Engineer, Jig and CRT Engineering, Sony Brazil. He adds that before installing the 17 OC-2 units they had many instances where printed circuit boards were damaged, and now, after installing the isolators, the problem has completely disappeared.
The OC-1N, OC-2 and OC-4 optical isolators use revolutionary technology to isolate and separate the signal input reference (ground) from the output signal. They provide complete isolation between video sources and receiving devices such as monitors, projectors, and VCR’s, and can eliminate many problems related to video hum, ground loops (interference between 2 or more video sources with different ground levels), DC offsets and other factors that interfere with video picture quality. Rear panel controls allow fine-tuning of output video levels and the frequency response of both channels. They also allow the user to select which ground becomes floating : input, output, both, or none.
The OC-2’s active opto-isolator circuits offer better linear response and wider frequency range than transformer-based units.